Get to know our pleased customers and convince yourself!

Realisation of a digital personnel management via ArchiveLink connection 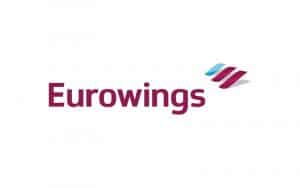 Used modules for the realisation of the solution: biz²Scanner, biz²ScanServer

Project description: The Cologne airline optimized their personnel area with the SAP-integrated solutions by inPuncto. The personnel files are being scanned in a pile with the capture software biz²Scanner, where single files will be separated. Afterwards the scanned documents will be connected to the right personnel number and document type via the biz²ScanServer. The documents will be dropped into the archive via ArchiveLink connection.

Usage: all personnel documents in one place, audit proof archiving, more space with an electronic storage of the documents

We are pleased to arrange a free webinar for you!